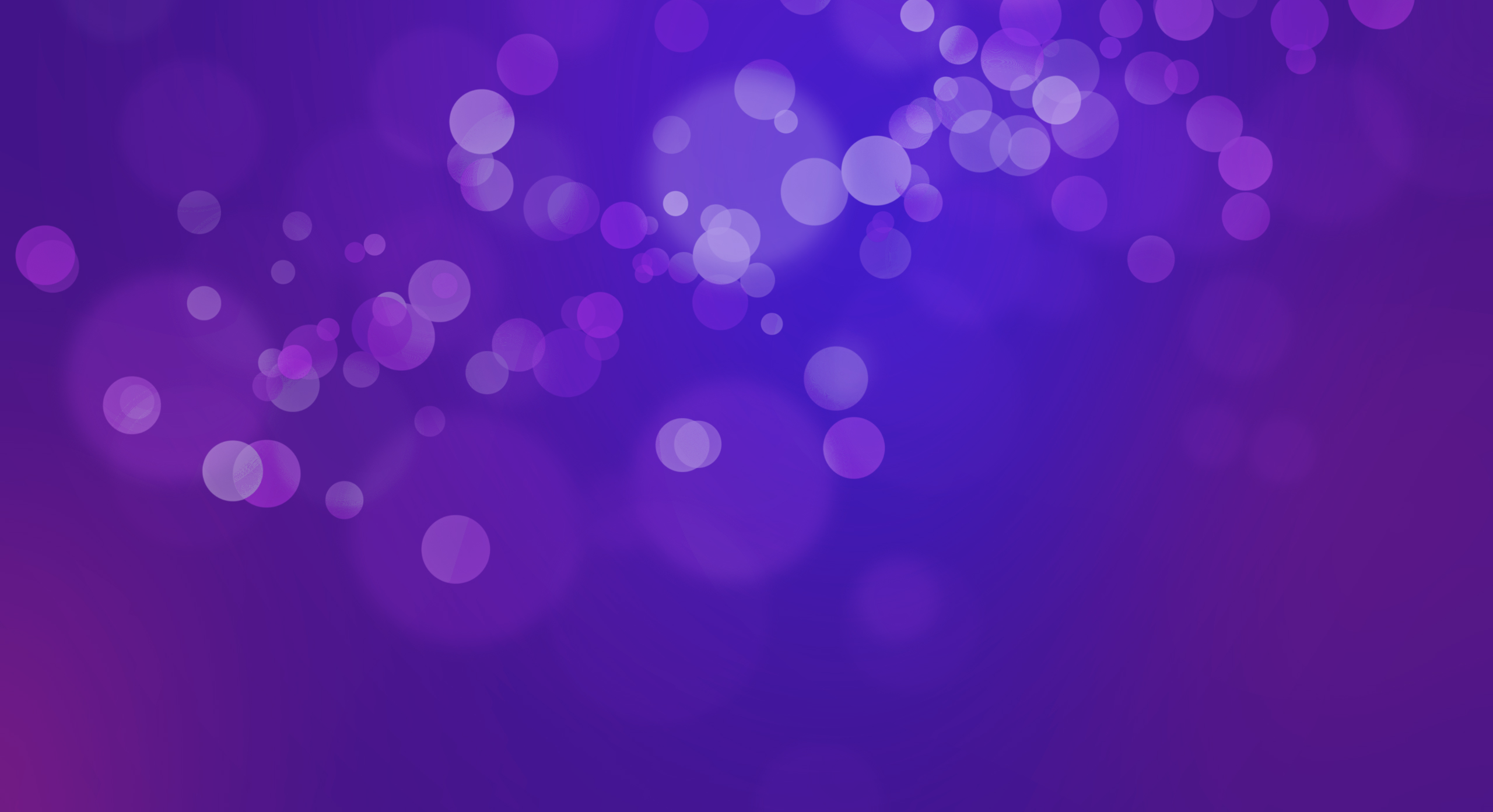 Liz has a BA in English from UCD and a Speech and Drama Licentiate from Trinity College, London.  She worked for several years teaching drama in DIT Conservatory of Music and Drama and was a Senior Examiner with the Irish Board of Speech and Drama.  She has adjudicated at various Festivals throughout the country and has examined in numerous examination centres.

Niamh was born and raised in Dublin, Ireland. She graduated from Dublin Business School with an Honours Degree in Film, Literature & Drama and she has since graduated from ArtsEd in London with an MA in Acting. Niamh is represented by Red Door Management in the UK and First Call Management in Ireland.

In the past few years she has made her debut at The Gate Theatre for the last two years with the summer sell out run of Roddy Doyle’s ‘The Snapper’ playing Yvonne Burgees. She has been a recurring character, ‘Blume’, on Ireland’s leading TV soap “Fair City”, and was a member of the cast of ‘Save + Quit’ which was performed at the Edinburgh Fringe Festival, The Oxford Playhouse, The Vaults Theatre Festival London and The New Theatre, Dublin Ireland.

Niamh was involved in countless musicals growing up and still sings and dances regularly. During lockdown she set up her own online dance fitness teaching called NB Dance Fitness. She is a qualified Zumba instructor and also teaches hiphop!

Pat has been singing, dancing and acting from a very early age and has performed in a wide range of musicals and plays.  He studied drama with the Irish Board of Speech and Drama and is now a qualified drama teacher and examiner with the Board.  He has also adjudicated extensively at Drama festivals around the country. In the late eighties he moved to Manchester where he studied dance and performed onstage throughout the northwest of Britain appearing on Granada and BBC television.  On returning to Ireland Pat began a full time career in the entertainment industry and has worked on everything from fashion shows to television work.  He was contracted for work in RTE with many different shows and acted as Choreographer on “Popstars” and “Your’e a Star”. Pat had the biggest audience for his work when he choreographed the backing singers for Irelands entry in the Eurovision for Mickey Harte some years ago.
Pat is now also a Licensed Practitioner of N.L.P (Neuro Linguistic Programming) and through this he is able to help his students with confidence and motivation.

Rachel is a professional actor represented by the Ann Curtis Agency and a signed model with Assets Model Agency as well as an active presenter with Irish Broadcaster “Irish TV” (Sky 191). Rachel trained with Crooked House Theatre Company and Kildare Youth Theatre where she toured extensively throughout Europe and the UK including performing for Councillor Angela Merkil in Berlin and receiving rave reviews in the Prague Fringe Festival.

She has worked as an actor and facilitator with Theatrino touring Italy and with Babel Labs in Turin. Rachel has run Youth Arts Programmes for the Gaiety School of Acting, Midlands Drama School, Miss Ali’s Stageschool, Starcamp and youth and community projects spanning the country, as well as holding a Higher National Diploma in Film and Media production. Rachel obtained her MA in Theatre from NUI Maynooth and The Gaiety School of Acting in 2013 and has starred in campaigns for 3 Mobile, Irish Ferries, C&A and The Powerscourt Hotel.

Growing up, Sarah Jane always had an interest in theatre and partook in musical variety shows.

Later, in 2007, Sarah Jane completed her Associates Diploma in Speech & Drama through the Leinster School of Music & Drama in Griffith College, Dublin. She was nominated for her piece playing Hester in The Bog of Cats by Marina Carr, and went on to win The Leinster School of Music & Drama Excellence Awards out of 12,000 contestants. That following year on her travels throughout Canada, Sarah Jane volunteered teaching with a non profit organisation in Toronto. Upon travelling out west to Calgary, she started working with a Canadian Irish theatre group, called the Liffey Players and undertook the role of Stage Manager.

From 2010-2017, Sarah Jane lived in New York, Hawaii and Philadelphia. After taking a hiatus from 2010 to 2013, she went back to university and graduated in December 2016 with a Bachelor of Arts in Educational Studies. She moved back to Ireland in March of 2017, and since then has directed and produced musical productions, along with teaching for Midland Drama School, Mullingar Arts Centre, Westside Stage School, BAPA along with other community drama works in the Midlands.

Fresh from the Helix stage in one of Dublin’s top rated pantomimes, Gráinne began dancing with the Metropolitan School of Ballet before moving to Spotlight Stage School. From there she commenced full time training at the College of Dance. She also trained in Classical and Musical Theatre singing to grade 8 at the Royal Irish Academy of Music.

Theatre credits include; four consecutive Christmas Pantos, Bugsy Malone and Our House: The Madness Musical at the Olympia Theatre, Christmas Crackers and Oliver! at the National Concert Hall, Celtic Circles at the Point, Grease at the Gaiety, The Musical Awards at the Bord Gais and nine consecutive pantos at Helix Theatre as well as various corporate events across the country, most recently dancing with Taylors Irish Nights in London and for UK band Rudimental in Dublin’s 3Arena. Grainne also performs regularly around the country with XOD dancers.

Gráinne began teaching dance 13 years ago and is now linked to a large number of schools as both dance and musical theatre teacher.  She loves to help children reach their full potential, nurture their talent and watch their confidence grow.